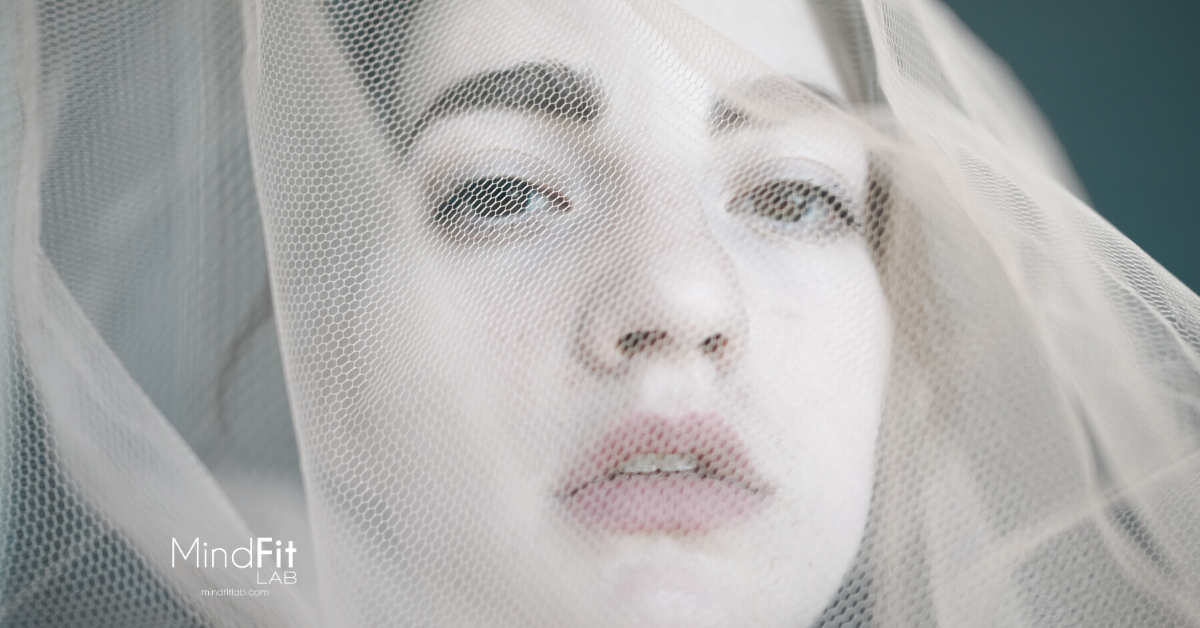 Obsessive-Compulsive Disorder (OCD) behavior is a serious disorder and chronic condition that affects around 1 in 40 adults and 1 in 100 children in the United States. And according to WHO, for people between the ages of 15 and 44, OCD is one of the top 20 causes of disease-related disability worldwide.

Individuals with OCD have unwelcome, intrusive thoughts, urges or obsessions that cause them to commit themselves to compulsive, repetitive behaviour. Many people diagnosed with OCD have both obsessions and compulsions, although a small minority do have only one of the two. Such habits and routines are time-consuming, disturb basic functioning, interfere with one's everyday life and can cause the person to experience great distress. For those diagnosed with OCD, rituals typically take at least one hour a day or more.

Signs and symptoms of OCD

People with OCD may well be conscious that their obsessions and compulsions are irrational, but that does not make them less likely to indulge in behaviours to alleviate their intrusive thoughts and urges.

Obsessions are recurrent and persistent thoughts, impulses, or images which are perceived as distracting and unwelcome at any point during the disorder, and can cause significant anxiety or depression in most individuals. Usually, this person attempts to ignore or avoid these feelings, impulses or by any other thought or behaviour to neutralize them.

Examples of obsession signs and symptoms include:

Compulsions, on the other hand, are defined as repetitive actions such as hand washing or checking, or mental activities such as counting that the person feels compelled to conduct in response to an obsession or according to laws that must be rigidly enforced. The behaviours or mental actions are engaged in to prevent the feared situation outcome from occurring. For example, a person could have intrusive thoughts that they will get sick from germs and die if they touch germs that could contaminate them (obsession), thus their mind tells them that in order to prevent this bad thing from happening, they will have to engage in a particular routine or ritual of certain hand washing behaviours after touching certain feared objects. Or another example is, that they have obsessions that they could have left the stove on when they left the house which would result in the house burning down, thus when they leave the house, they will get in the car and drive off, but then have to return back to the house once a few hundred meters away, to check that the stove is actually off. They might do this checking behaviour repeatedly. This is is the doubt in their own memory for what they have checked that is often present with OCD.

Examples of compulsion signs and symptoms include:

Difference between OCD and Perfectionism

In discussions and comments about those little perfectionist tendencies that many of us have, the word "OCD" is always tossed light-heartedly around. In any case, these things don't make an individual OCD. What's more, OCD isn't really something we should joke about. It's a mental disorder often overlooked and is marked by thoughts and actions that can make it difficult for people to go about their day. It can certainly be driven by perfectionism, but it’s not the same. Nor is it perfectionism taken to the extreme.

Yes, people who have perfectionism as a personality trait may also have habits or rituals that they follow rigidly, like some daily routine or some way of arranging their books on the shelves. But they’re not necessarily doing it out of fear or anxiety. They do such things because they believe that it works well for them making it a controlled concept.

On the other hand, OCD is a controlling disorder that influences an individual's everyday life. People with OCD are constrained to play out specific tasks ritually, which they have little control over stopping. Specific disorder-related behaviours include fastidious attention to detail, checking for multiple locking of a door, excessive cleanliness and counting items. All of these can seem like normal practices but they are in fact irrational because of the time needed to complete these procedures, and the outcomes they fear that will or could happen if they do not do the compulsive behaviour.

The level of reasoning applied to the behaviour or circumstance is another distinction between OCD and perfectionism. A perfectionist will often go out of their way to make it clear that they need structure and orderliness in their lives, while someone with OCD will often seek to combat these kinds of compulsions. For example, a perfectionist student will review their essay again to check for grammatical and spelling errors before sending it via email and will double check again to make sure they have submitted it. In such case, it’s not driven by any intrusive thoughts about some really irrational thing (related or not) that could happen if they don’t double check their work. A student with OCD may submit his/her essay several times and regularly check the email to ensure the file hasn't vanished somehow. Another example is when leaving the house, a perfectionist person will check and ensure that every door and window is secured, while someone with intrusive thoughts about their own safety or the safety of their loved ones might feel the need to unlock and relock their front door a dozen times before leaving. They know that such action is unnecessary, but they have to do it, because not doing so will result to an unbearable spike in their level of anxiety due to whatever their underlying fears are that their mind keeps intruding into their awareness repeatedly.

While the differences are quite subtle, it's important to know that these two are different, and that saying you have an OCD when you clearly don’t can be extremely insensitive to those who are actually struggling with the disorder. You may have perfectionist tendencies but again, that doesn't automatically mean you have OCD and if you're uncertain, it's best to always consult a Clinical Psychologist or Psychiatrist.

The causes of obsessive-compulsive disorder are as of now obscure and are not yet fully understood. But it is believed that a number of factors could play a role such as:

Genetics. A genetic aspect of this condition appears to exist, as twin and family studies indicate that those with first-degree relatives are at higher risk of developing the said disorder.

Brain Structures. Studies have also identified grey matter anomalies in the brain that are potentially associated with the condition, including under-activation in brain areas linked to stopping repetitive activity and areas that do not usually respond to serotonin (which helps to promote contact between nerve cells). PET scans have showed elevated activation in frontal lobe areas, which are involved in decision-making, and basal ganglia in OCD patients. The basal ganglia performs a number of functions including motor control, executive functioning, emotions, and actions.

Environment. The disorder can also be caused by traumatic life events such as bullying or losing your loved ones as the stressful emotions of such experiences can great disturbances within the brain functioning. Individuals with other conditions such as anxiety disorders, depression or drug abuse may also be more likely to experience OCD.

How OCD can be treated

It’s important to note that rituals being done only provide temporary relief to an OCD person and not any sense of long-lasting peace. An expert assessment and treatment program is often needed in order to reduce symptoms of OCD in the long-term.

Individuals with Obsessive-Compulsive disorder can benefit from individual psychotherapy along with medications such as antidepressants, if necessary. This condition is usually helped treated with SSRIs (Selective Serotonin Reuptake Inhibitors). These are believed to function by increasing the amount of neurotransmitter serotonin in the brain, and are widely prescribed for certain conditions like depressive disorders and anxiety. When used to treat OCD, they can take as long as 12 weeks to show an improvement in the symptoms.

Research has also shown that Cognitive-Behavioural Therapy (CBT), which focuses on modifying negative thoughts and lessening their severity and the behaviours that come with them, and Exposure and Response Prevention Therapy, which exposes the person to their worst fears, have been successful in reducing symptoms. Moreover, Exposure and Response Prevention Therapy may help the patient be immunised to the fears associated with their specific obsessions or compulsions. This can be achieved by encouraging them to slowly face a life in the absence of their rituals, reinforcing the idea that they will still be safe even though they don't indulge in it. It also teaches the client safe ways to control their distress so they can learn to live life without resorting to such rituals.

In the event that you are experiencing the symptoms of Obsessive-Compulsive disorder and it is causing you significant trouble, it's important to seek for professional help. Only a licensed professional  such as a Clinical Psychologist or Psychiatrist can provide you a thorough clinical assessment and diagnosis and guide you back to a feeling of security and well-being with a treatment plan custom fitted to your particular needs.

Living with an OCD isn't easy, but you'll find ways to deal with it including therapy or medication. You have to remember that you're not alone — it may be genetics, the way your brain functions, or the environment — there are people out there who feel the same way you do, experiencing the same struggles and fighting the same war so they can live a happier life again. It's not easy, but you’ll get through this. 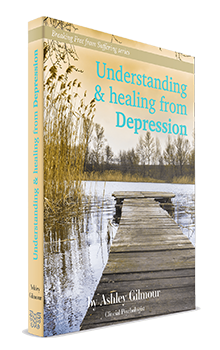 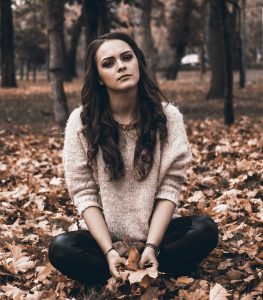 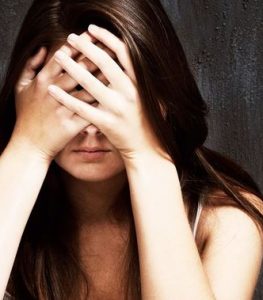 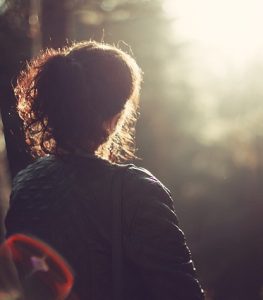 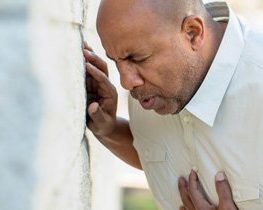 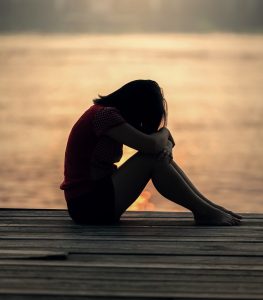 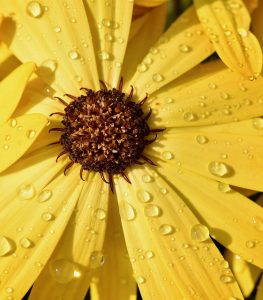 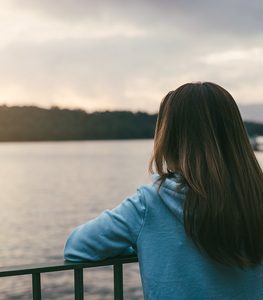 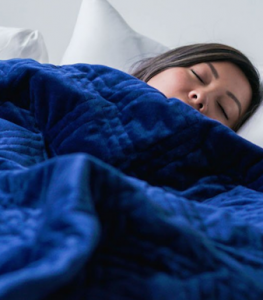 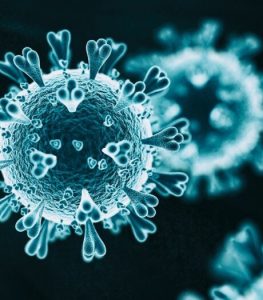 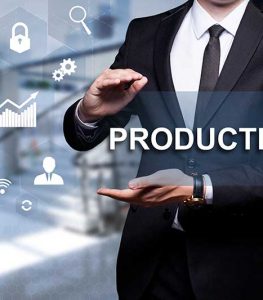 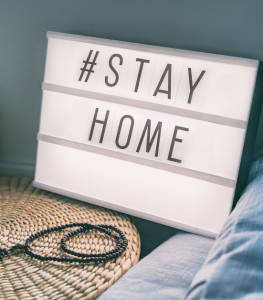 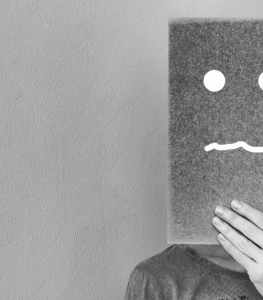 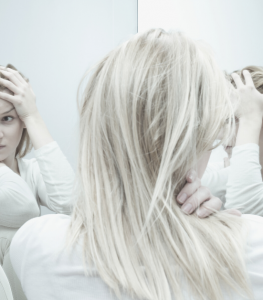 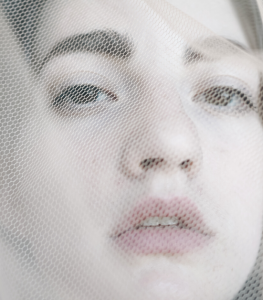 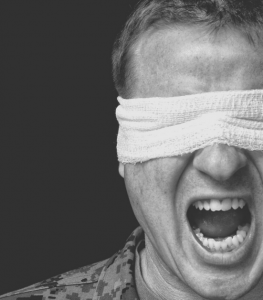